Why Do People Attempt Suicide?

A suicide attempt is a clear indication that something is gravely wrong in a person’s life. No matter the race or age of the person; how rich or poor they are, it is true that most people who die by suicide have a mental or emotional disorder. The most common underlying disorder is depression, 30% to 70% of suicide victims suffer from major depression or bipolar (manic-depressive) disorder.

Warning Signs of Someone Considering Suicide

Any one of these signs does not necessarily mean the person is considering suicide, but several of these symptoms may signal a need for help:

Remember: Eight out of ten people considering suicide give some sign of their intentions. People who talk about suicide, threaten suicide, or call suicide crisis centers are 30 times more likely than average to kill themselves.

If You Think Someone Is Considering Suicide

Join us on September 21st from 6 - 8 pm for the "I'm Listening" broadcast as musical artists and celebrities discuss their own mental health and wellness.

You can help support us: https://www.mharochester.org/donate/ 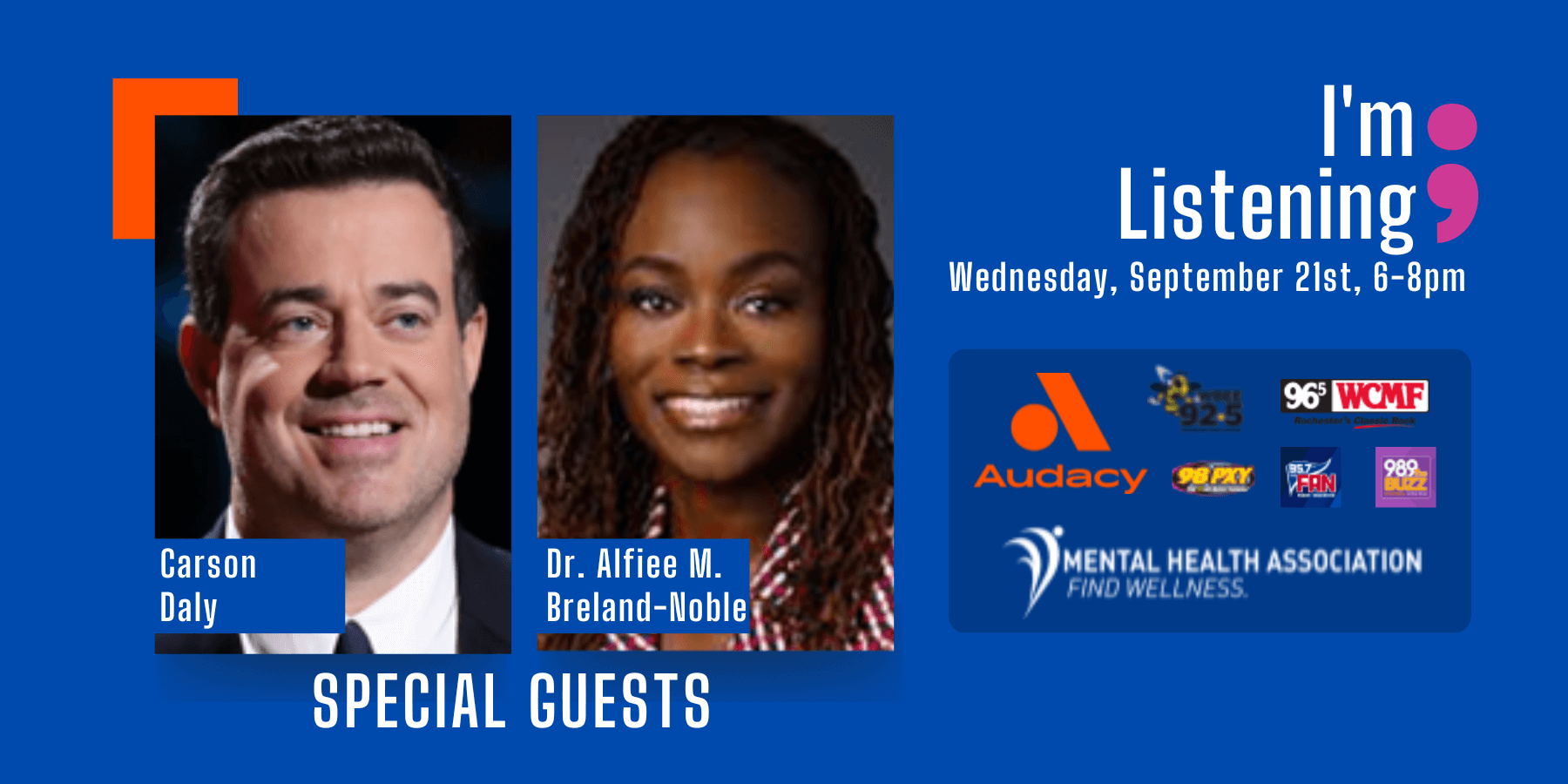 If you're experiencing emotional distress related to the COVID-19 Pandemic, crisis counselors are available 24/7, 365 days a year. Call 1-800-985-5990 or text "TalkWithUs" to 66746 If you are in crisis or are thinking about suicide, get connected to a local crisis center and get in touch with someone immediately. 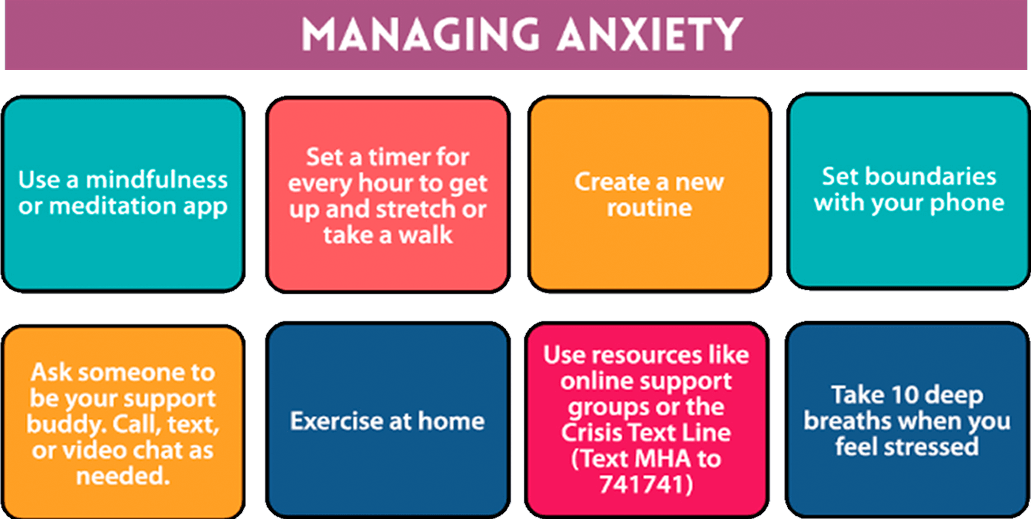 In this time of crisis, we at the MHA would like to reassure our community that we are committed to providing our supports and services through the form of TeleMental Health virtual services.

Get connected with the Mental Health Association today! 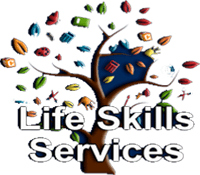 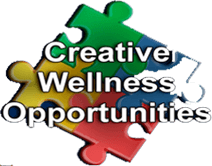